New Canaan resident Melody Meitrott Libonati was at the MTA unveiling of the remake of a Broadway ad campaign she partook in back in the late 1970s.

The MTA revised its original “The Only Sure Way to Make It to Broadway” ad campaign based on an ad in the 70s that featured theater stars taking the subway to Broadway; it’s part of the “Welcome Back New York” campaign.

“This classic poster hangs in Summer Theatre of New Canaan, where I am the Artistic Director and in the Performing Arts Conservatory that I founded and teach musical theatre and remains a fun history lesson for adults and students to identify the Broadway actors and shows of that era,” Libonati said in press release. 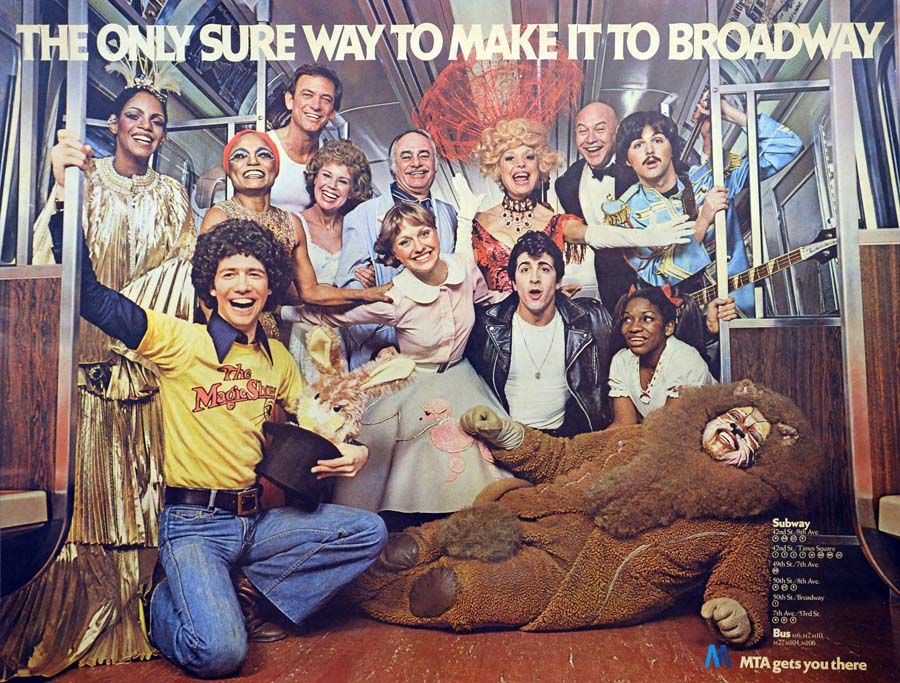 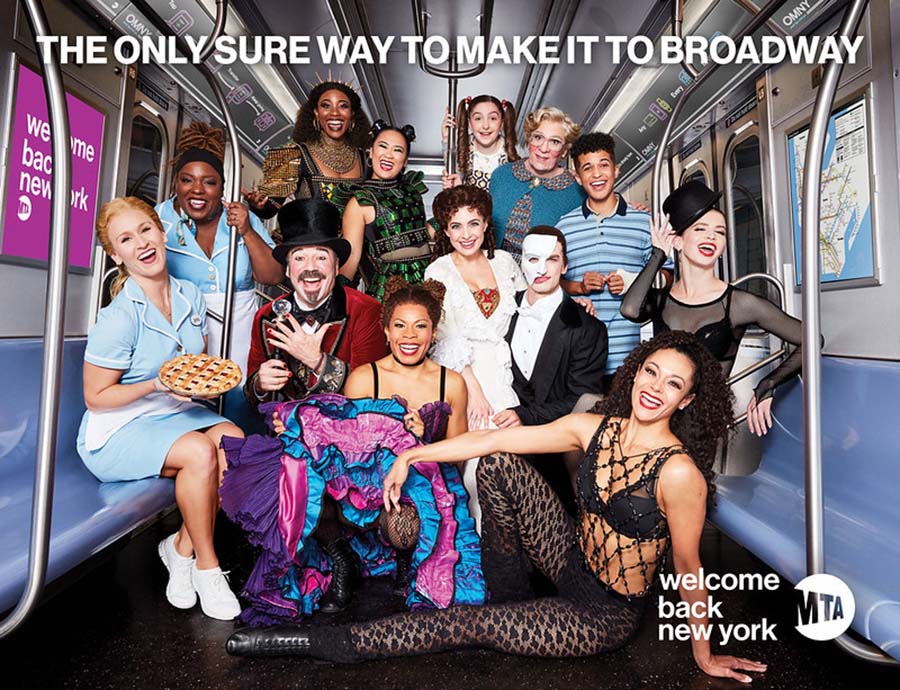 “When they asked me to come to talk about my experience on Broadway in ‘Grease’ and the iconic ad I was in, I could not say no,” she said. “Being able to share my experience with those in the new ad and on Broadway now was surreal. It brought back so many memories.”

In 2008, Libonati directed “Grease” for The Summer Theatre of New Canaan in which her son played Danny Zuko. “Many of those who were with me when I was in ‘Grease’ actually came to see the show and loved it,” she said.

Libonati graduated from Ithaca College where she studied theater. After she graduated she said she “did what everyone would do at the time” and headed to New York City.

“When I auditioned for ‘Grease’ it had already been running for eight years. I got into the show, went on the national tour and they asked me to be in the Broadway show for two years where I played Sandy but also covered for other roles when needed.”

Libonati left Broadway when she had her two children, but said she would bring her children to be a part of shows in the regional theatres to share her love for the stage with them.

A book called “Tell Me More, Tell Me More,”edited by Ken Waissman, Adrienne Barbeau and Tom Moore, about stories from the original production of Grease is coming in Spring 2022.

*See this article also on greenwichtime.com