New Canaan: The students at the Performing Arts Conservatory were able to talk to and perform for theatrical talent manager John Mara, Jr. in a recent workshop. Mara spoke to the students and their parents about what a manager and agent does, how to get one, and how to find and prepare for auditions in New York City. 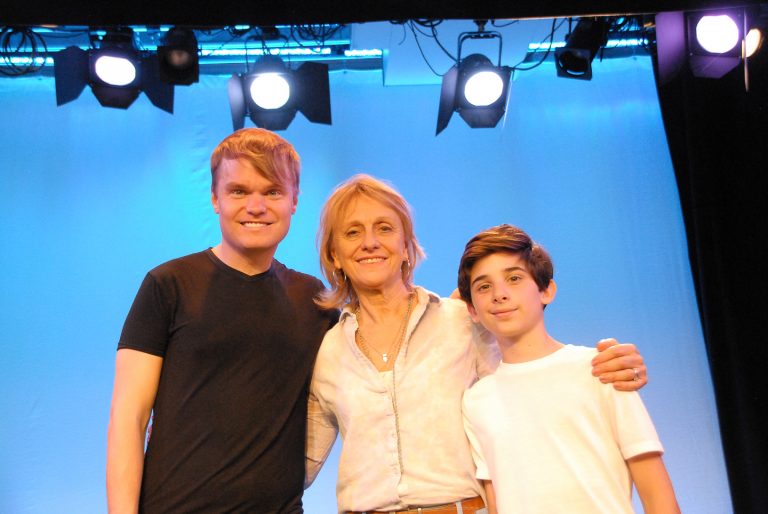 He started his company Mara Entertainment after working on Broadway with Matilda and The Little Mermaid. He manages clients of all ages on Broadway, off Broadway in TV and in films.

Mara is also a producer of Broadway shows including Lombardi, A Christmas Story, Annie and most recently Hello Dolly… [ read more ]