The Conservatory is celebrating the fact that one of its young performers, Christian Camporin of New Canaan, has joined the Broadway cast of the Tony Award-winning musical, Matilda. Christian has appeared in Summer Theatre of New Canaan (STONC) productions of My Fair Lady, Carousel, South Pacific, Joseph and the Amazing Technicolor Dreamcoat and as Flounder in Little Mermaid. 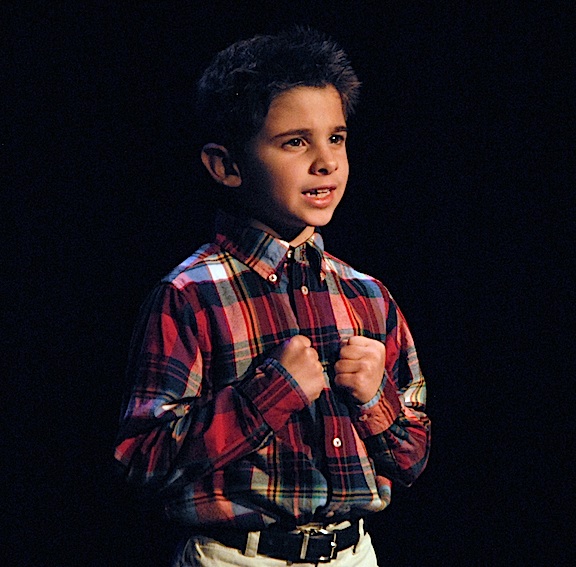 Christian began his theater training at age four at the Performing Arts Conservatory of New Canaan and has continued to study musical theater, dance and voice.