For all Conservatory Voice Students 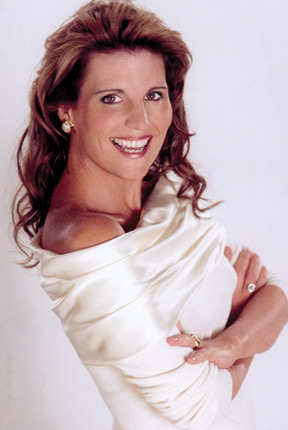 Lucie Arnaz has had an extremely diversified career spanning over 45 years in show business. She has starred on the New York stage in They’re Playing Our Song (Theatre World, LA Drama Critics and Outer Critic’s Circle Awards), Lost in Yonkers, Dirty Rotten Scoundrels and Grace and Glorie; in the London premiere of The Witches Of Eastwick; in national tours of Seesaw, Whose Life Is It Anyway?, Social Security and My One And Only (Sarah Siddons Award). She starred in her own series, The Lucie Arnaz Show and on the big screen with Neil Diamond and Sir Laurence Oliver in The Jazz Singer(Golden Globe Nomination) and has lent her voice to the new animated fantasy about the NY Yankees, Henry And Me. Lucie has performed the opening number on the Academy Awards and at The White House several times. Lucie is the daughter of Lucille Ball.