As a singer/dancer/actor, Corinne performed in the NYC premier of Sydney Anns Apple with MELD Danceworks at the Merce Cunningham Studio Theater. She has performed in numerous Equity musical showcases and dance festivals throughout New York and Brooklyn, notably sections of KDNY’s Navigation the Hallways at the Ailey Citigroup Theater.

Corinne has performed with The Summer Theatre of New Canaan featured as the Narrator in Joseph and the Amazing Technicolor Dreamcoat, Zinita in The Music Man.

Corrine directed and choreographed the Summer Theatre’s Junior Company production of Hairspray. Other credits include Sarah in Guys and Dolls and Dot in Sunday in the Park with George.

She holds a BFA in Music Dance Theater and Modern Dance Performance from Brigham Young University and is a member of Actors Equity. 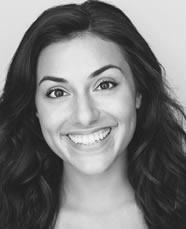 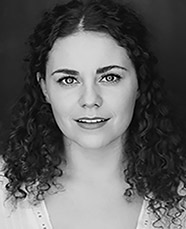 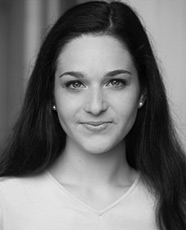