Saturday, May 9. 3:00-5:00pm  – Work with the Music Director of Broadway’s “Wicked”. Dan Micciche has coached many professional singers and performers. Each student will get to work directly with Dan on the song of their choice and he will help to improve your technique, interpretation and performance. Master class is FREE to Conservatory students and will be conducted virtually over Zoom. 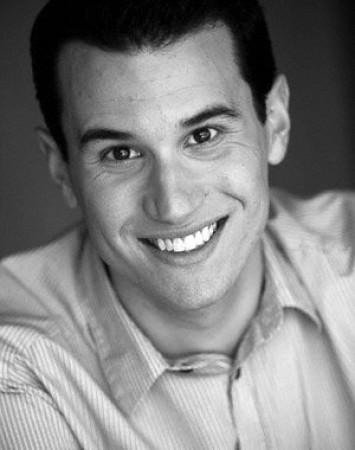 Dan is thrilled to be back at the Conservatory where Melody and Ed were one of the first to give him his first job as a Music Director doing BIG RIVER/ CAROUSEL and SEUSSICAL! Before he was the Music Director of WICKED he was an actor on Broadway and preformed Mary Sunshine in CHICAGO for 2000 performances on Broadway/ Japan/ Thailand/ Alaska and over 100 cities in the US.