Shaylen Harger is a professional vocalist and actor based out of CT/NYC. After graduating from Western Connecticut State University with a BFA degree in Musical Theatre, she is has gone on to perform regionally in CT, nationally and throughout Japan. 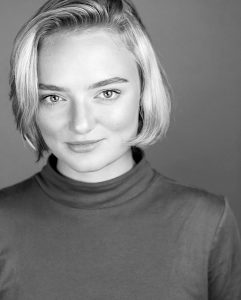 Credits include, Mama Mia and Jesus Christ Superstar at Connecticut Repertory Theatre, along with Godspell and Killing Mom at A Contemporary Theatre of Ridgefield. A favorite credit was being a part of Disney on Classic, a staged concert tour throughout Japan singing Disney Songs from Disney movies with a 60 to 85 piece Japanese Orchestra.

Within the past year and a half Shaylen has also become a self-starting Youtuber with nearly 48k subscribers and has been coaching Voice and Acting over Zoom with clients throughout the globe cased out of her Youtube Channel. Shaylen is now very exciting to be part of this Conservatory’s team! 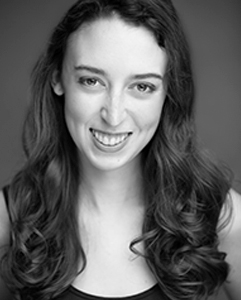